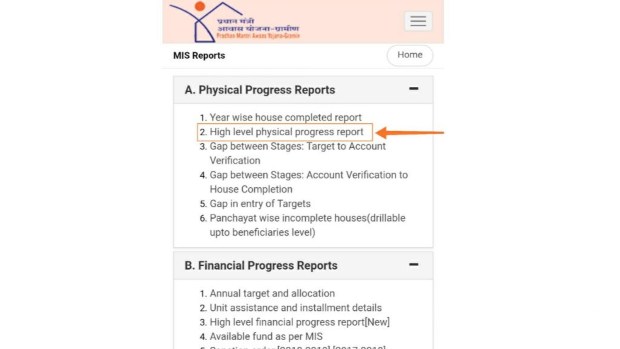 Prime Minister housing scheme or the Pradhan Mantri Awas Yojana was inaugurated by Prime Minister Narendra Modi in the year 2015 so that the people of our country who do not have their own house can get a roof over their heads provided by the government. The scheme is in works to provide Pucca house before the year 2022 to the majority of poor people who do not have their own houses. The scheme is available for urban as well as rural areas in which low income group (LIG) and Middle income group middle income group (MIG) are provided easy loans to so that they can have their own houses. Central government or state government implements the scheme. The woman of the Family is made the owner of the house by the government under the scheme. Below is the information for high level physical progress report pradhan mantri awas yojana gramin PDF state wise.

The new list for PMAY high level physical progress report has been uploaded on the official website of pmayg.nic.in. The applicants can check the list of PM Awas Yojana Gramin beneficiaries under the physical progress reports section of the website. PM Awas Yojana Gramin Report twenty20 list has been uploaded on the official website of PMAYG which can be downloaded in Excel and PDF format by anyone. You can check the PMAYG 2020 new list of beneficiaries and waiting list under the report section by following the simple procedure that we have provided below. All those applicants who have applied for the Prime Minister Gramin housing scheme can check their names in the beneficiary list by going to be official website of PMAYG. The names can be checked via state wise, district wise, Block wise and gram Panchayat also.

Follow this simple procedure in order to check the PMAYG new list of beneficiaries via high level physical progress reports. 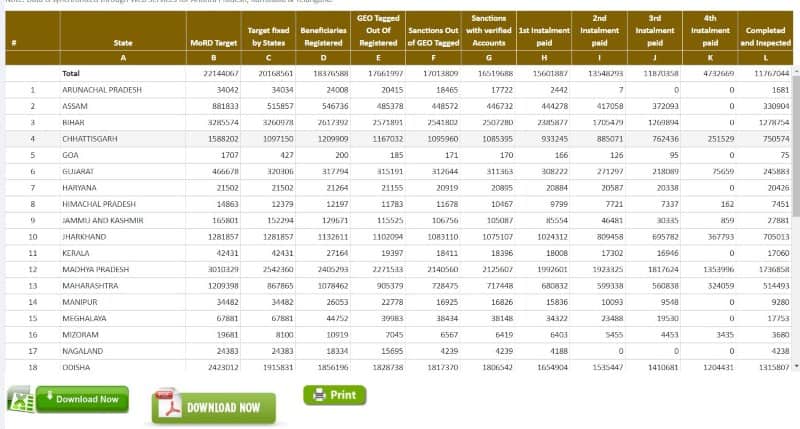 Step 1: You can also check the Physical Progress Reports by visiting the official website of PMAY-G by going to https://pmayg.nic.in/netiay/home.aspx

Step 2: Now from the Menu bar click on Awaassoft and select Reports from its drop down menu.

Step 3:  You can check the Physical Progress Reports under the PMAY-G Report Section. There are many Reports list under this section.

Above we have provided full information of pmay g high level physical progress report PMAY 19 20 IAY pmay report which can be checked, viewed and downloaded into PDF and Excel format by visiting the official website link that we have provided above. 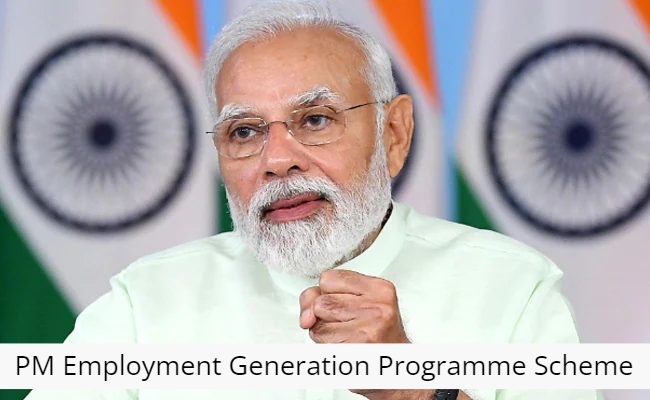 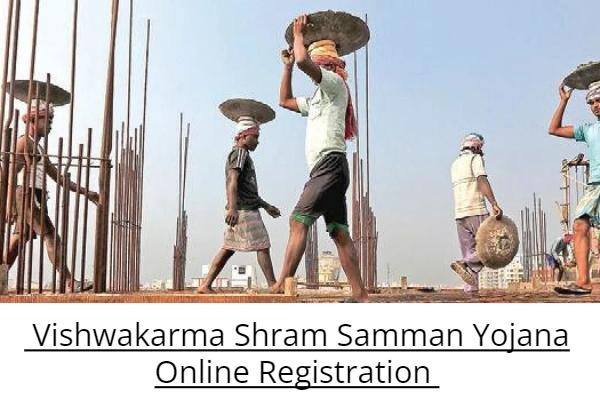 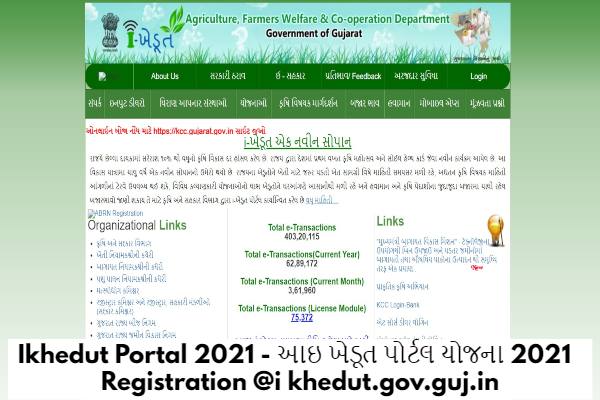 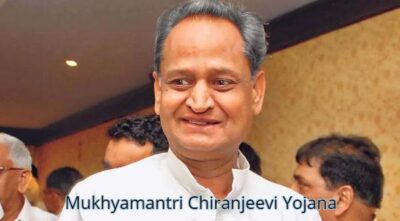 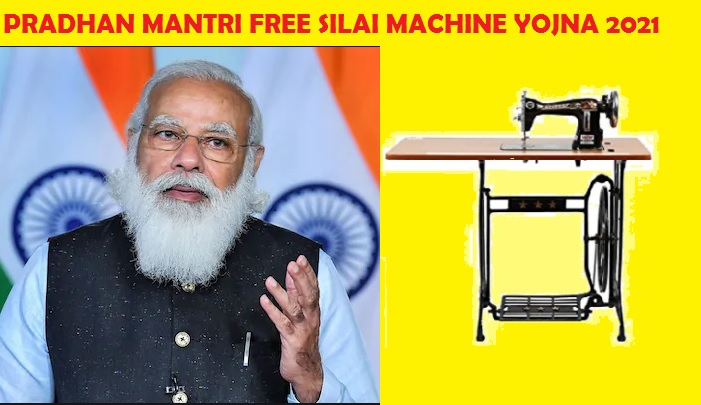