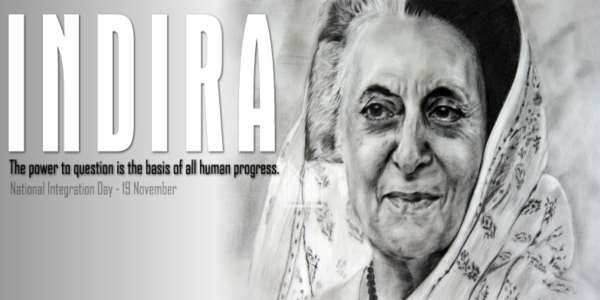 India is a country with huge cultural, religious and linguistic variations. Every Indian state is different with the other in cultures followed and languages spoken; thereby, making India one of the largest culturally, ethnically and linguistically diverse nation in the world.

India has a population of 135 Crore (as on 1 November 2018); which constitute people following four major (Hinduism, Islamism, Sikhism, Christians) and various other religions (Jainism, Buddhism and other religions having ethnic roots). This is not all; India is home to 645 tribes with each one having its own beliefs, languages and culture.

India is also home to at least 2000 major ethnic groups, speaking 780 different languages; a feat only second to Papua New Guinea with 839 languages.

How can so many people with different religions, culture, ethnicity, speaking languages which they don’t mutually understand; live in peace and harmony, following a uniform law? What binds them together to make India the largest successful democracy in the world? The answer lies in the spirit of unison that they share irrespective of their religion, culture or beliefs.

It is this spirit of togetherness and unity that we celebrate on ‘National Integration Day’.

The date for the celebration has been decided to be 19th November every year, which is also the birth anniversary of Smt. Indira Gandhi; independent India’s third and also the first woman Prime Minister.

The day was chosen to honor her for the efforts she had made towards the technological and social development of the nation during her tenure as the Prime Minister. She did a commendable job in improving India’s foreign relations with world powers and also promoting home based organizations such as ISRO (Indian Space and Research Organization, was established during her tenure) and DRDO.

Smt. Indira Gandhi was also instrumental in creating job opportunities for youths and implementing programs like ‘Anti Poverty Programs’; for the upliftment of the poor of India and bring them to main stream. Such programs were implemented throughout India, which further strengthened the trust of people in a central government.