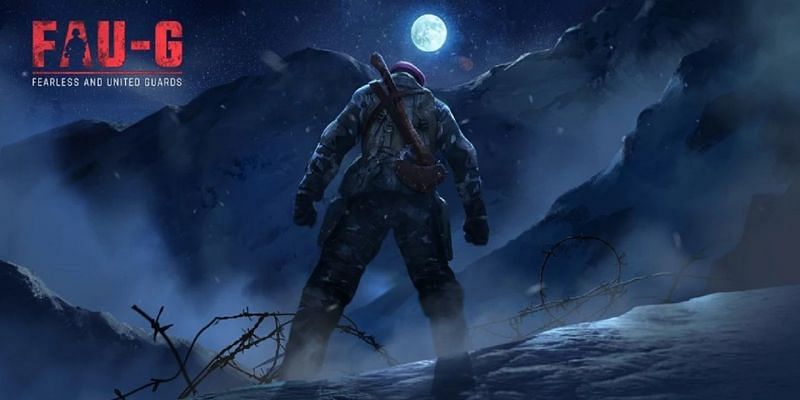 After the ban of popular PUBG games in India, the launch of the FAUG game was announced by actor Akshay Kumar. However, amid reports of PUBG’s relaunching in the country, the launch of the FAUG game has been delayed. FAUG Games was announced to be released by the nCore studios in November. But the FAUG game has been awaited since the announcement. However, now the company has started pre-registration of the game and the game is set to be release in the month of December.

On the auspicious occasion of Gurupurab, we are starting the pre-registrations of FAU-G: Fearless And United Guards.

Pre-register and be the first to play the game. #FAUG #BeFearless

“On the auspicious occasion of Gurupurab, we are starting the pre-registrations of FAU-G: Fearless And United Guards. Pre-register and be the first to play the game.”

If you want to know about how to pre-register fau g game free then read the below steps: 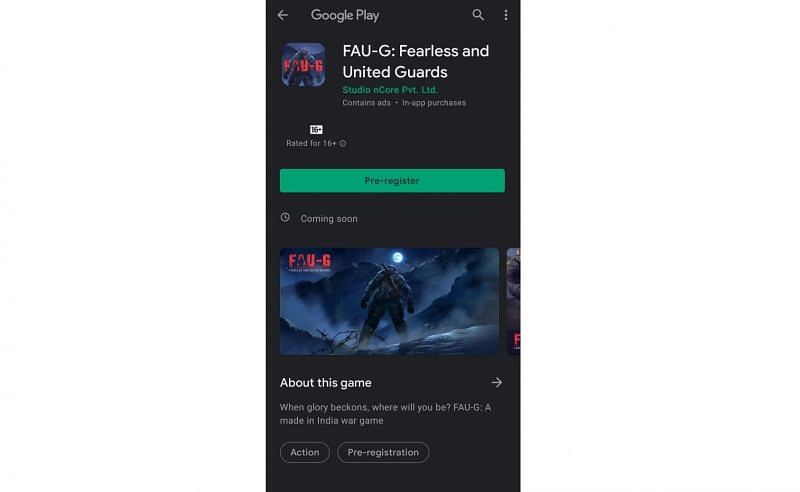 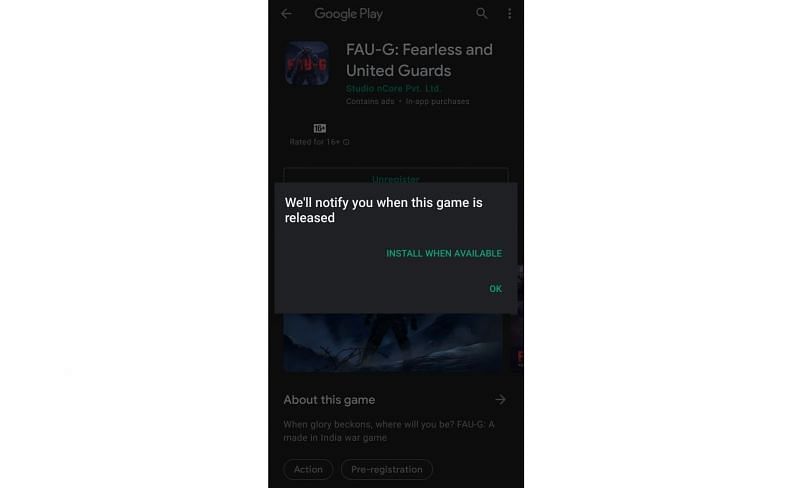 Many users have problems while doing pre-registration for the game and they got the error message “your device is not compatible with this version”. Faug compatibility is nothing of a technical problem as it is happening due to heavy pre-registration of the game. Your mobile will ultimately support the game and pre-registration will be open soon as said by Mr Vikas Gondal. Wait for some time as there are no issues with your device.

As we all know that faug game expected to be launched soon and because of that pre-registration process is started for android users. The game is set to be released in the month of December 2020. Fearless and United Guards Release Date in India is set to be released in the month of Decemeber. In the play store, you will be able to see a few graphics of the game and also some themes of faug game. This game is developed by ncore games which is an Indian gaming developer. Mr. Vishal has confirmed that this game is definitely being able to compete with other international battle royal games like PUBG, free fire, and call of duty mobile. People are waiting for the online gameplay of it and very excited about it so we wish that it will able to compete with others and create a great Indian gaming market.

Faug is the first very own multiplayer mobile game for the Indian audience which is fully based on the Indian army Indian Armed Forces which is released their official trailer on the occasion of the Dussehra. This game is officially developed and created by nCore Games which is the official developer of games in India. This Fauji game developer had said that Fau-g launching date in India is approximately around the month of December 2020.

As we inform you in our earlier articles that its pre-registration process is open for all Android users. If you want to pee register yourself for the game you just need to follow the steps that we mentioned below that can easily help you with the same. The pre-registration process helps you to download the game when it officially launched. If you registered yourself for the game you will be able to download it on the first day and enjoy its gameplay full stop this game is announced by none other than Akshay Kumar Twitter account in which Akshay Kumar release Fauji game first look and the official treasure on the past month of Dussehra.

Official synopsis of the game

“High up on the peaks at India’s northern border, an elite fighting group protects the nation’s pride and sovereignty. It’s a daunting task, for the most courageous: The Fearless and United Guards.

Join a special unit of FAU-G commandos on patrol in dangerous border territory. Come face-to-face with India’s enemies as you engage with hostile invaders on Indian soil. Fight for survival against the unforgiving terrain and the implacable enemy. Fill the shoes of a patriotic soldier and experience the bravery, brotherhood, and sacrifice of the men guarding the country’s borders. FAU-G is a proudly made in India project from nCore Games that pays tribute to the heroes of our nation’s armed forces. Based on real-world scenarios, FAU-G brings to life the thrill and adrenaline of a life spent guarding India’s borders.”

Also check the system requirements which we have given below:

Faug beta version download apk can be downloaded from the Faug Apk file. The faug beta apk will be provided here very soon as the beta version 1.0 is soon to be a announced by the company. According to the sources the beta version will be soon be rolling out for the android users so that they can have a glimpse of the game before the official release of FAUG mobile.

How to install Faug Beta version

Who is the Owner of Fau G

Fauji or Fau-g game owner name is Vishal Gondal. Faug Game is come under the leadership of the Bollywood actor name Akshay Kumar. Fau G Launch Date  is yet to be announced but in expected to launch in January 2021. As Akshay Kumar stated in his Twitter account 20% of the earning of this game will be donated to the Bharat ke Veer trust. Because this game is Holi based on the sacrifice and bravery of Indian armed forces. The full form of Fauji is Fearless and United guards. As we see in today’s time Indian gaming community touching its new Heights and provide real worth of Atma nirbhar Bharat the dream of Prime Minister Narendra Modi.